Third consecutive term for Alan at the Hednesford helm

Third consecutive term for Alan at the Hednesford helm

A stalwart Hednesford councillor has been appointed chairman of the town council for the third year running – and has vowed to make plans for future development his priority. 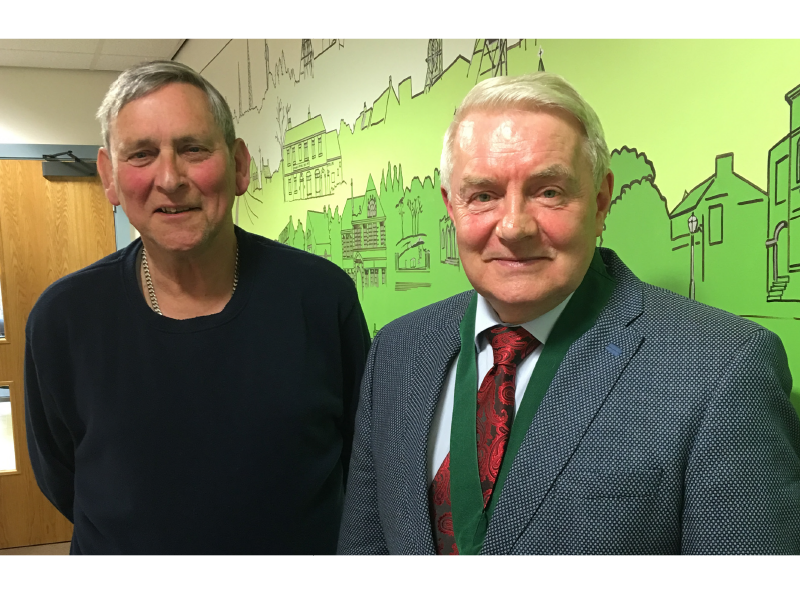 Councillor Alan Pearson – the Labour representative for Hednesford North – was chosen to be chairman with his colleague Councillor Brian Gamble, also Labour and representing Anglesey ward, becoming vice chairman.
Councillor Pearson said it was always a privilege and a pleasure to lead the council, as it is so inextricably linked to the local community.
He said that the coming year was vital to see Hednesford’s neighbourhood plan finalised and voted on. The plan sets out guidelines to be adhered to by developers in coming years, should they want to build in Hednesford.
It also identifies areas to be protected and highlights the town’s rich heritage.
“It will be great to see the neighbourhood plan come to fruition after all the hard work that has been put into it. It’s such a forward-looking document that has been so worthwhile to produce. I’m looking forward to how people can embrace our neighbourhood plan”