A future planning blueprint for Hednesford – which took four years to finalise – has been approved by voters in what council leaders are calling a ‘landmark referendum.’ 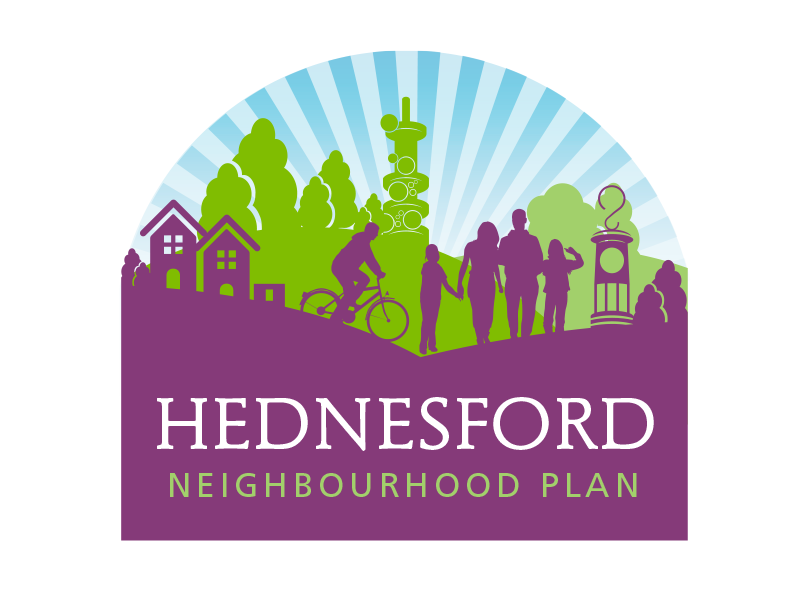 Electors have voted in favour of the adoption of a Neighbourhood Plan for the town.
Hednesford Town Council chairman Alan Pearson said: “We are extremely proud and grateful that this will be the first such plan in Cannock Chase District. The plan comes into immediate effect and means that Cannock Chase Council must use the Neighbourhood Plan to help it decide planning applications in Hednesford. It seeks protection for areas and buildings of historic and architectural local importance – for example the iconic Pye Green Tower and the many Victorian/Edwardian buildings.”
Over the last four years Hednesford Town Council has drafted the plan and made it available for public consultation, taking on suggestions from residents throughout the process.
The turnout for the referendum was 12.79% which is an average figure throughout the UK for polls on neighbourhood plans. Of those voting in the referendum 79% were in favour of the plan whilst only 20% were against.
Councillor Brian Gamble who chaired the steering group that produced the plan said: “Also, areas of public open space which are valued by the public have been identified. The plan also seeks to influence future housing by encouraging developers to build more bungalows. The plan also includes suggestions as to how the town centre can be revitalised.”
He added: “As a council we would like to say thank you for all the support and encouragement we have received. That’s from the voters, Hednesford Town Council members and staff, special advisers such as planning expert John Heminsley.”
Cllr Pearson added: “A lot of people have worked very hard on the plan and not only has it been approved by the voters of Hednesford it has also been highly praised by organisations such as Historic England. As well as the plan influencing local planning decisions it also means that the town will receive more monies from the Community Infrastructure Levy which has to be paid by any developer applying for permission to build new property.”